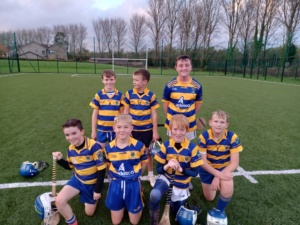 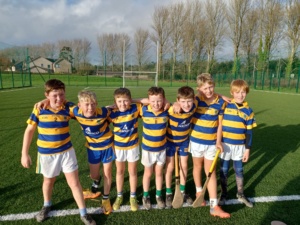 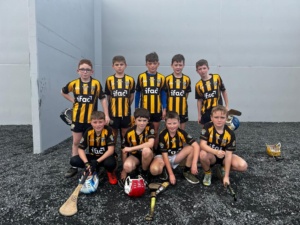 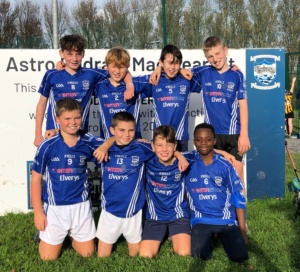 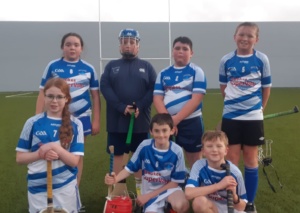 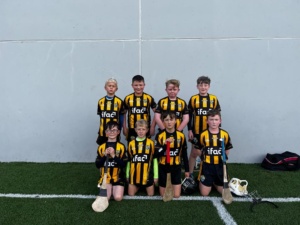 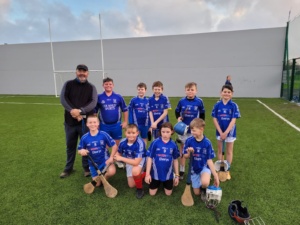 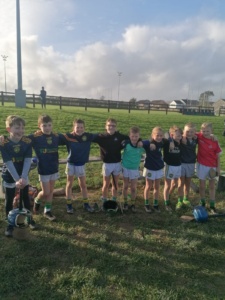 The club’s Astro under 11 Hurling League Tournament will come to an exciting conclusion on Sunday November 20th when the finals in four different divisions will take place.

The brainchild of under age mentor Shane Duggan with Pat Kiely refereeing all of the games each week, sixteen teams entered from across West Waterford and all involved were in agreement that enjoyment was the key experience with no wide balls, no line balls, just goals and constant action all through.

On Sunday week, in the Division 1 final An Ghaeltacht take on Abbeyside with semi finals to be played first in Division 2. Abbeyside’s second team plays Kilrossanty and the hosts, Dungarvan play fellow parishioners, Brickeys with the winners of both games contesting the final.

In Division 3 Abbeyside’s third team will await the winners of the semi final between Ardmore and Dungarvan’s second team while there will also be a Division 4 final organised on the day.